Sonia Gandhi: Congress is the only alternative to bring back development in U.P

Accompanied by daughter Priyanka Gandhi Vadra, Sonia Gandhi made her first public appearance in her constituency for the ongoing assembly polls in Uttar Pradesh. In her brief and brisk address, the Congress President lashed out at the two decade’s non Congress rule for the bad state of affairs in the state and said that Congress is the only viable alternative to bring back the development.

Targeting Mayawati in particular for looting Rs 1 lakh crore sent by the Central government for funding various projects’, Sonia Gandhi said: “while the Centre had never differentiated in allocation of funds to UP, the Mayawati Government regime created hurdles at every step.”

Central policies like Mahatma Gandhi NREGA, Pradhan Mantri Gramin Sadak Yojna (PMGSY), National Rural Health Mission NRHM have failed to benefit the people because the money sent for its implementation was swindled by the corrupt regime, she said.

Sonia Gandhi also said that apart from the BSP, BJP and SP governments also failed to provide good governance in UP which has seen practically no development over the last two decades. The Congress president exhorted the crowd to rise above the caste and religion-based politics propagated by other political parties and strengthen the hands of Congress by supporting its candidates. 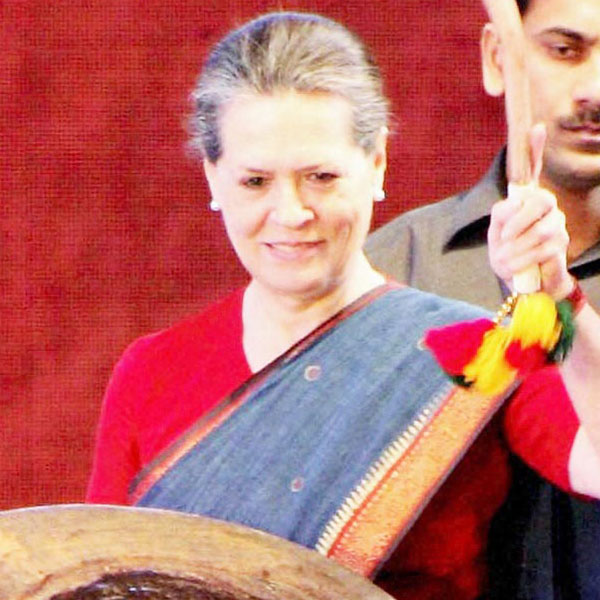 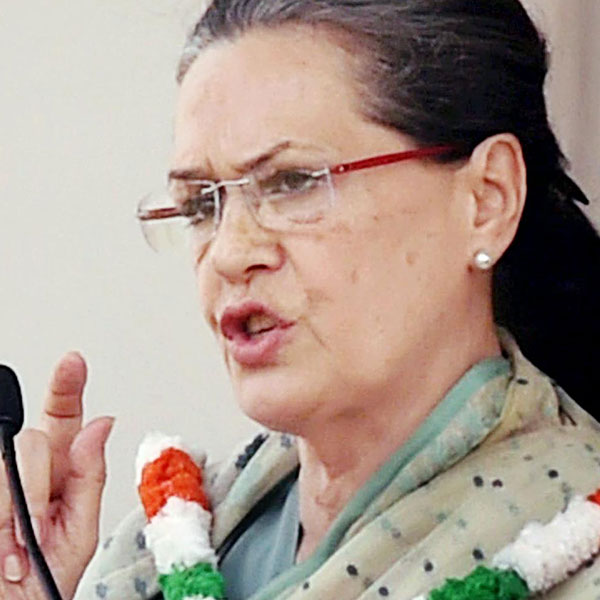 Next Post Priyanka tells Sonia Gandhi: Congress will win all seats in Raebareli