It was a memorable day for the people of Raebareli as well as the Congress workers in the state of Uttar Pradesh when both Congress President Sonia Gandhi and daughter Priyanka Gandhi on Tuesday jointly attended an election meeting at Raebareli.

Expressing her concern over the situation in UP, Sonia Gandhi said, “Today the people in U.P have been facing a lot of difficulties.

Farmers are facing problems because of the non-availability of electricity, water, fertilizer and seeds. The youth in the state are suffering because of the lack of jobs as there are no proper industries. Crime and atrocities against my sisters here have been increasing. The children are not able to get proper education. No proper health facilities are available for the common man. No one is here to listen to the poor. There is nothing called law and order. The parties which ruled the state for the past 22 years had no concern for the development of Uttar Pradesh”.

Referring to the UPA Government’s policies, the Congress President continued, “The Government at the Centre made policies and schemes for the welfare of the people and also sent huge amount of funds to every state without any discrimination. In fact, it extended larger help to the states like Uttar Pradesh considering its backwardness. We want all people across the country to be a part of development. We want to bring in positive changes in the lives of my brothers and sisters”. 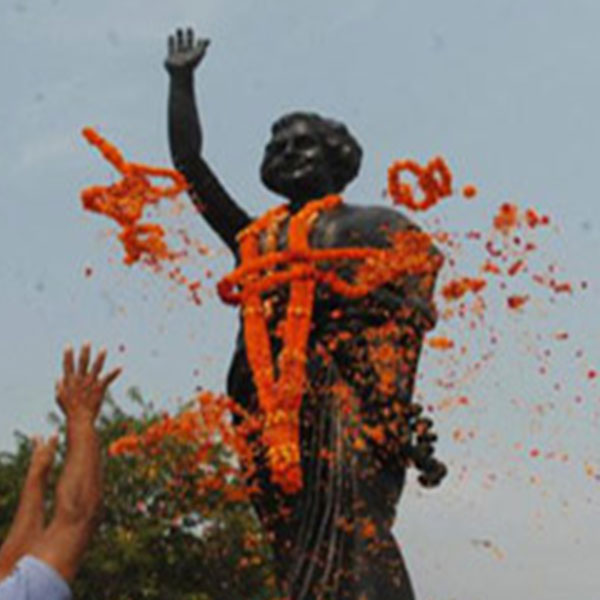 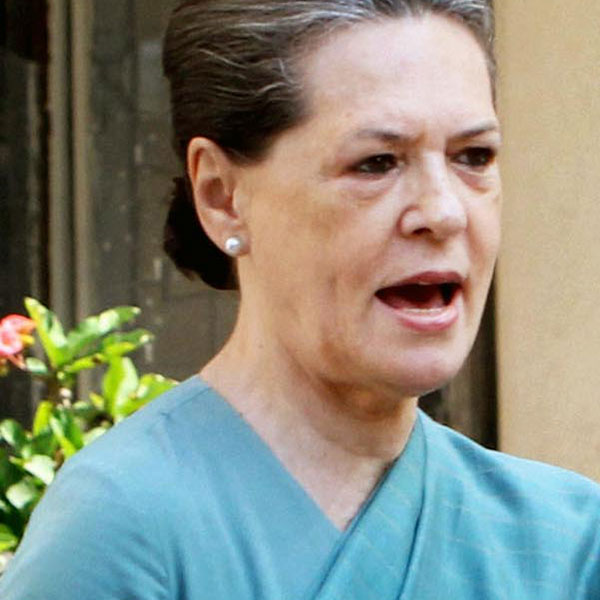 Next Post Sonia Gandhi: Congress is the only alternative to bring back development in U.P