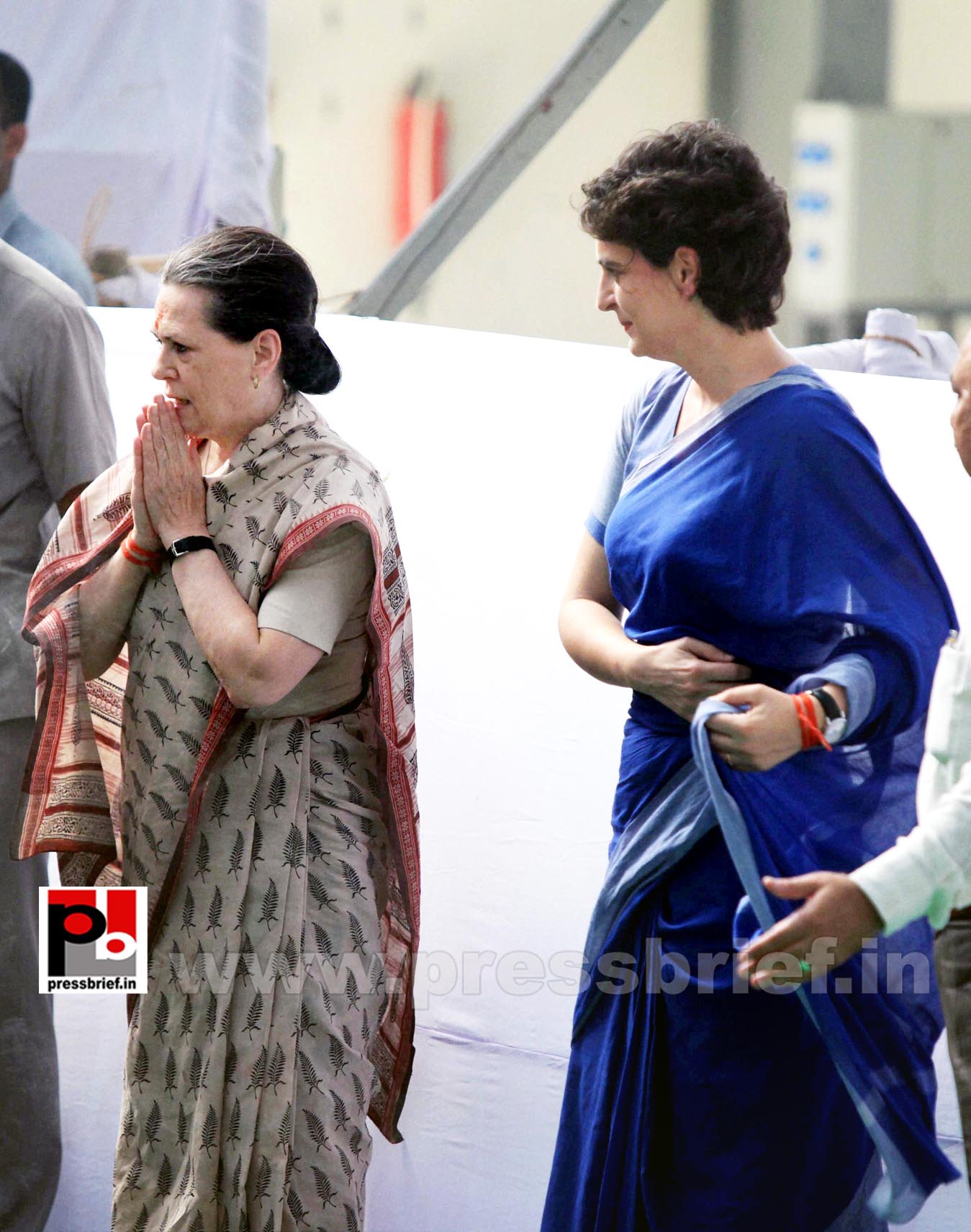 Congress President and UPA Chairperson Sonia Gandhi, accompanied by her daughter Priyanka Gandhi Vadra, visited her parliamentary constituency Raebareli and launched several development Projects. She laid the foundation stone for an AIIMS at Munshiganj and also of a rail wheel factory at Raebareli.
more
www.pressbrief.in

“We repaired and cleaned the water canals in the region to help the farmers but the state Government did nothing to make the water available. We therefore granted the status of national project to the Sharda Sahayak Nahar,” she informed.

“There is no shortage of fertilizers at the Centre. But the system of its distribution is not proper in U.P and the farmers are not able to get the adequate fertilizers. Though we had increased the procurement prices to help the farmers, they could not avail of the benefits because of the wrong policies of the state government. To ensure electricity to everybody under Rajiv Gandhi Electrification Scheme, the poles were erected and wiring was done by the Centre but the transformer was not installed by the state Government. There are many such policies which were obstructed by the state government. Despite all this, we constructed the bridge over Ganga, brought a Railway Factory in Raebareli and also started institutions like NIFT to provide technical education to the youth and to make them self reliant,” said Sonia Gandhi. 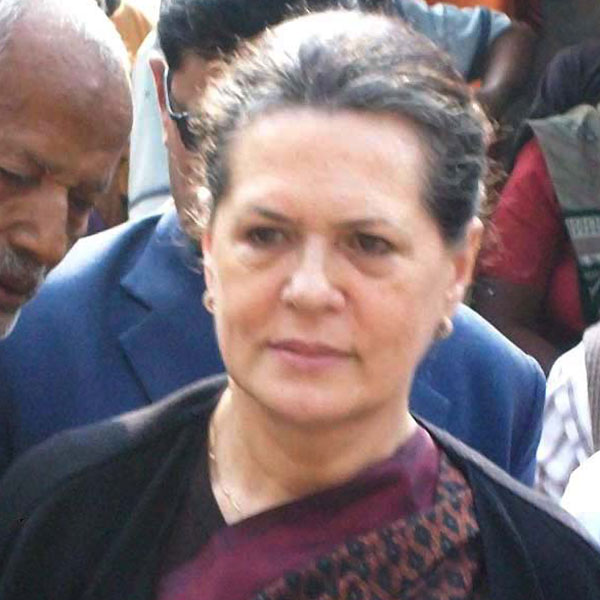