A New dawn in Raebareli

In last five years, there had been historical change in the quality of road running through the area. The condition of roads in Uttar Pradesh is worst and it was same in Raebareli. However, due to the efforts of Congress President there has been reasonable change. Now, Allahabad-Lucknow highway has been granted an NH status. The government of India has spent Rs 1060 crore for 460 Kilometres of road in this area. Now, distances and potholes are not the identity of Raebareli. Very soon, each village of Raebareli will find a national highway within a maximum distance of 25 Kilometers running through the area.
A 169-kilometer stretch of road from Raebareli to Jaunpur has been granted a national highway status and Raebareli-Kanpur road, which is 68 kilometers, is a national highway now. A 237-kilometer road connecting Banda, Fatehpur, Lalganj, Raebareli, Sultanpur and Ambedkarnagar is also a national highway now.

There had been a construction of 279 kilometer of roads with the monetary help of Central Road Fund during last five years. Each village has been connected to main road. More than 5300 kilometers of rural roads have been built from 2006 to 2009 under NREGA providing employment to thousands of poor people.

Besides, there had been construction of many classrooms, baraatghar and community marriage halls for the people under MP Local Area Development Fund. More than 134 classrooms have been built costing around two crore 78 lakhs of rupees.

Raebareli was not on the educational map of India until now but due to the special efforts of Congress President Sonia Gandhi, the area is fast emerging as the education hub of India. Now, students do not have to go outside for higher professional education, rather it is attracting students from all over the country. Many professional institutes of excellence have been set up in the area namely NIFT, National Institute of Pharmaceutical Education and Research(NIPER) and Firoz Gandhi Institute of Engineering and Technology. Besides there are plans to set up more such institutes in this area, so that Raebareli could be converted into one of the major educational hubs of the country.

Reabareli is witnessing all round development under the guidance of Congress President Sonia Gandhi. It is not limited to roads and educational institutes only. There are numerous projects running in this area, which are making huge impact on the lifestyle of the people here.

There has more than 1750 hand pumps been set up during year 2004-09 under Congress President Sonia Gandhi’s MP Local Area Development Fund with a total cost of around 3 crore 78 lakh rupees.Besides funds were allotted for the construction of Dharmshalas, shades, Rainbaseras and graveyards. In year 2005-06, Rs 5 lakh was donated to people affected by Tsunami in Tamil Nadu and Rs 3 lakhs were given to a Leprosy Ashram in Munshiganj. In this year itself around Rs 40 lakhs were spent on different developmental work including the construction of baratghars and auditoriums.

Besides, a 210 MW unit of NTPC Unchahar has functional with a cost of Rs 3,000 crores and now NTPC Unchahar is producing 1050 MW of electricity.

Raebareli has got enormous benefit under NREGS and thousands of poor people have got employment under this scheme. From year 2006 onwards, a total sum of Rs 2150 crores has been allotted to the district and it has checked the migration of poor labourers to a certain extent.

There are numerous tourist sites scattered in Raebareli and Congress President has tried to push the development of these places. Many Dharmashalas, parks and shelters have been constructed under MPLADF. The ministry of tourism and culture, government of India has also shown special interest for the development of these sites due to the efforts of Congress President.

Interest of the farmer community has always been a concern for the Congress President and she has always shown interest to solve their problem. After the assassination of Indira Gandhi, the irrigation facilities in this area had deteriorated to the worst and when people talked to Congress General Secretary Rahul Gandhi in this regard, there was a quick solution on the card. Due the efforts of Congress President and Rahul Gandhi, Sharada Canal Scheme was completed with the help of Central Water Resource Ministry, costing Rs 105 crores and farmers are getting benefit in irrigation.

It is really a new down in the history of Raebareli.

Now, Raebareli is not deprived of the rail connectivity with rest of the country. It has got good connectivity with Delhi, Mumbai, Jammu and Patna. Intercity trains are running for Lucknow, Allahabad and Banaras from here.Raebareli railway station has been elevated to A grade and all the facilities are available here. Many long distance trains have been started from Raebareli like Lokmanya Tilak Saket Express, Lucknow-Allahabad Intercity Express, Marudhar Express, Padmawat Express and Delhi Garib Rath. Besides many new halts have been made and platforms been widened.

Congress President Sonia Gandhi has made tremendous efforts for the betterment of health facilities in Raebareli.A trauma centre has been made in Rana Veni Madhav Singh Memorial Hospital and many health camps were arranged in the rural areas with the under central government scheme. Thousands of patients were given health care facilities through Life Line Express train. There has been good implementation of National Rural Health Mission, and Janani Suraksha Yojana, of central government. Thousands of people were provided free treatment and operation on behalf of Congress President and hundreds of people were helped by Prime Minister’s fund. 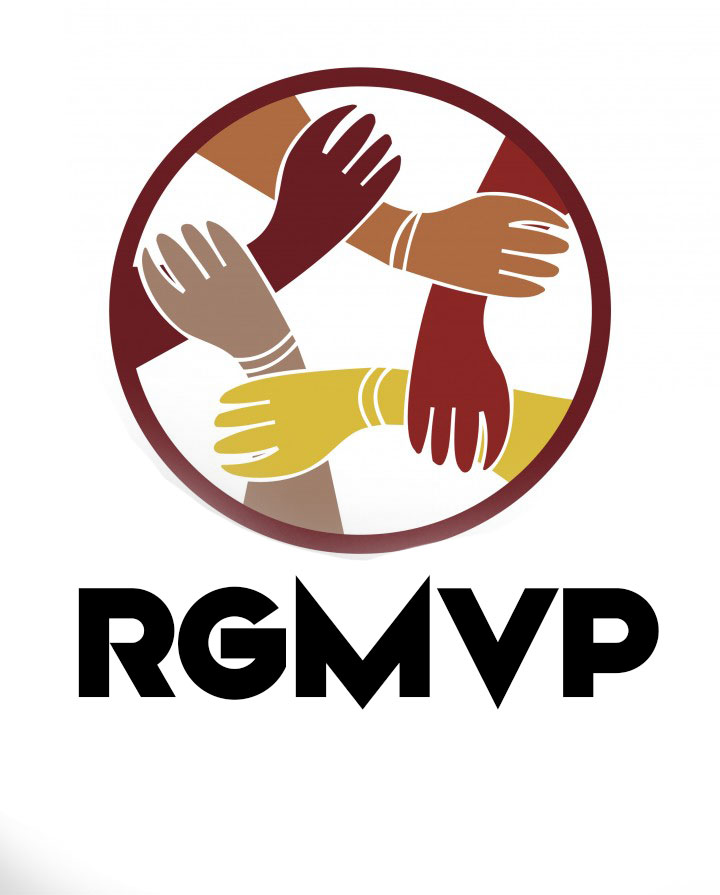